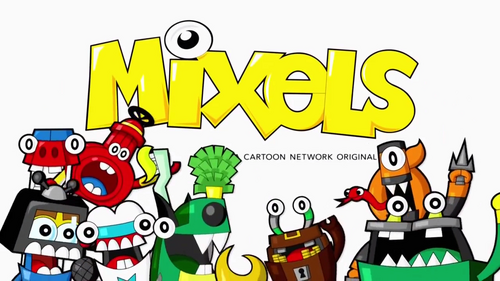 It is time, I'm afraid. On October 1, 2016, Nixel, Nixel, Go Away, the TV series finale special, the end of season two, and the last episode ever in the series, will air. That morning, LEGO Mixels will also release Series 9; the last wave of toys.

And while I wouldn't call it a celebration per se, it is time for us to express all that Mixels has meant to us in a big way. Look for all the ways you can contribute in the sections below. Spread the word!

All times are in EST.

Leave a comment below and I'll put it right here. Just 2-3 sentences about what Mixels has meant to you will do!