Here are my versions of the Mixels we all know and love. Featuring the Mixels from Series 1-6 and MANY fanon tribes.

This Series will have all new tribes.

In addition to new tribes, older tribes will get new members including:

This series will also have tribes made by other users.

Want your tribe drawn in this style?

Send me a message and you can request me up to 3 tribes! Also, Please have a picture of the tribe or else I won't do it.

Group Pictures of each tribe 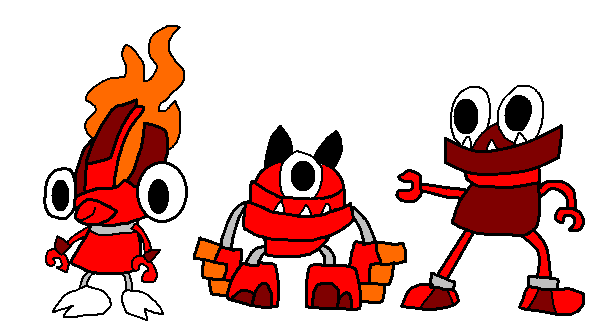 Food Tribe (No name as of now) 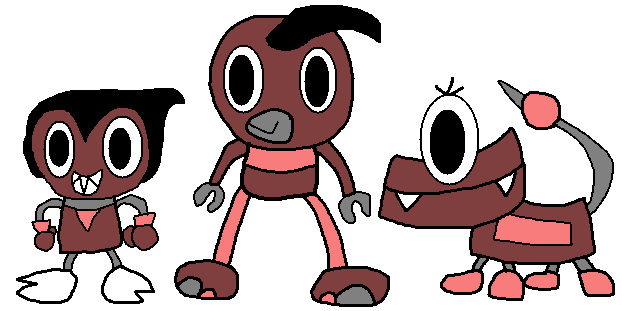 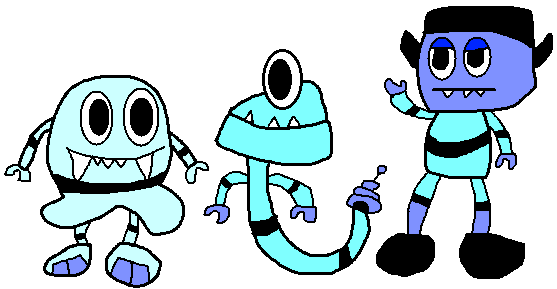 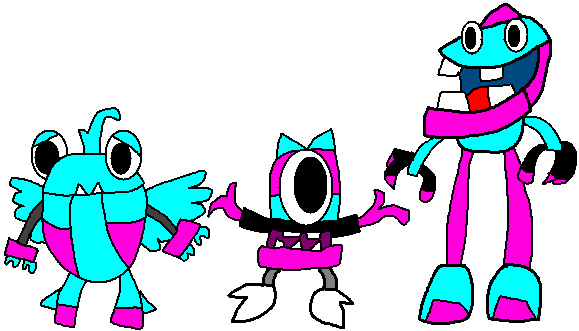 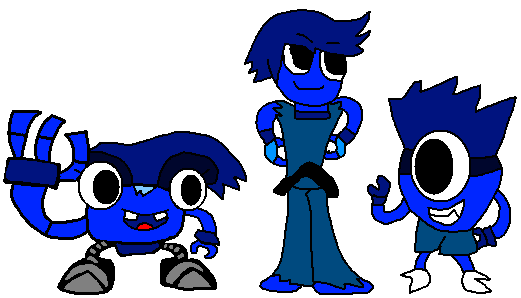 Retrieved from "https://mixels.fandom.com/wiki/User:Derek_the_Torchic/Mixels_(Derekis%27s_version)_(Classic)?oldid=232197"
Community content is available under CC-BY-SA unless otherwise noted.