Seismo Mirror[1] is an episode of the Mixels stop motions. It was released on March 4, 2014 on YouTube. 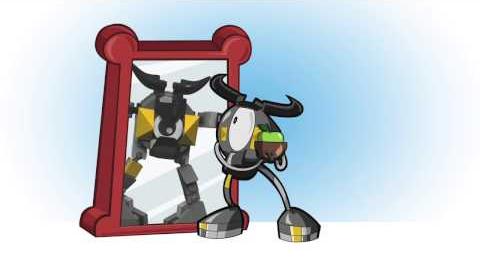