Nindja in an Epic Ice Sculpture Fail[1] is the twenty-first and final episode of the Mixels stop motions. It was released on December 1, 2016 on YouTube.

The Newzers record Spinza as he attempts to carve an ice sculpture. He accidentally slices up Screeno and Myke, who quickly come back together. In his third and final attempt, Spinza's arms fly off. 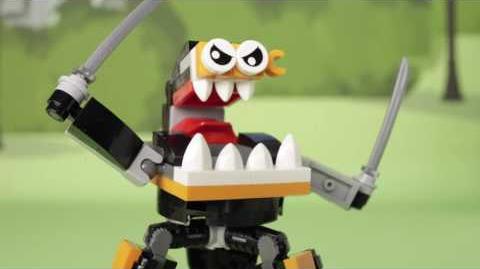