Were you looking for the type of mix of the same name?

“But sometime work, sometime no!”
— Krader

Murp is the seventh episode in season one of Mixels. It first aired on March 18, 2014.

Flain and Krader try to get over to a party on the other side of a river but they make a Murp on one try. 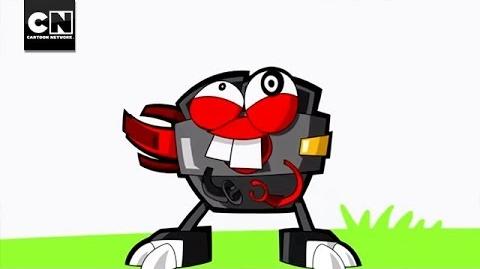 Retrieved from "https://mixels.fandom.com/wiki/Murp_(episode)?oldid=108059"
Community content is available under CC-BY-SA unless otherwise noted.