High Five is the nineteenth episode in the first season of Mixels. It first aired on June 19, 2014.

Mixels mix to give Chomley [sic] more and more fun high fives, until they mix into a murp…[1]

Slumbo and Kraw mix to give Chomly more and more fun high fives, until they murp and end up crushing Chomly. 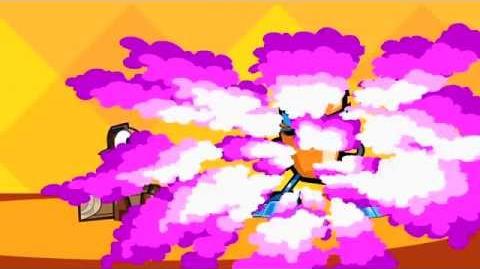 Retrieved from "https://mixels.fandom.com/wiki/High_Five?oldid=327411"
Community content is available under CC-BY-SA unless otherwise noted.