The Mega Nixel Mixel Nixer was a complex piece of machinery invented by Major Nixel, in order to eradicate the Mixel species and bring in the dawn of the Nixels for good.

The Mega Nixel Mixel Nixer existed in the form of a metal cloud. In order to be powered and float in the sky, a Nixel had to use a treadmill. It then dropped a bomb that, when in contact with something, would turn it black and white. In the case of the Mixels (who became zombified), the bomb would turn them into a version of themselves that slightly resembles the Nixel species.

The invention also had the power to destroy cubits.

In the Mixed up Special it was used for the first time.

The exterior as seen in Calling All Mixels. 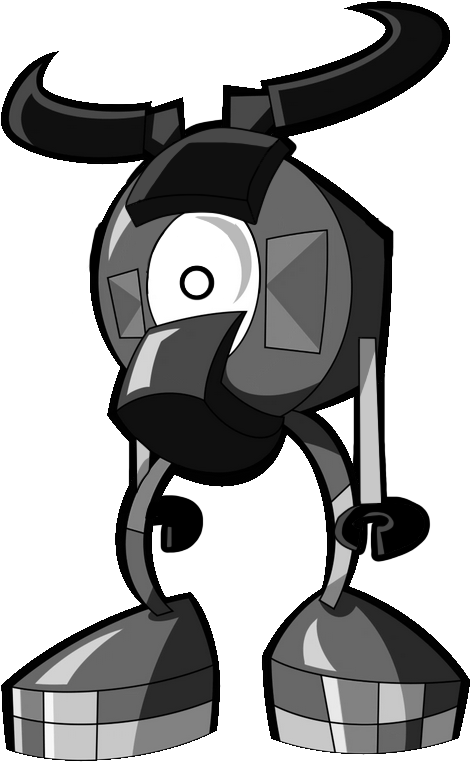 Nixed Lunk.
Add a photo to this gallery
Retrieved from "https://mixels.fandom.com/wiki/Cloud_Ship?oldid=75700"
Community content is available under CC-BY-SA unless otherwise noted.