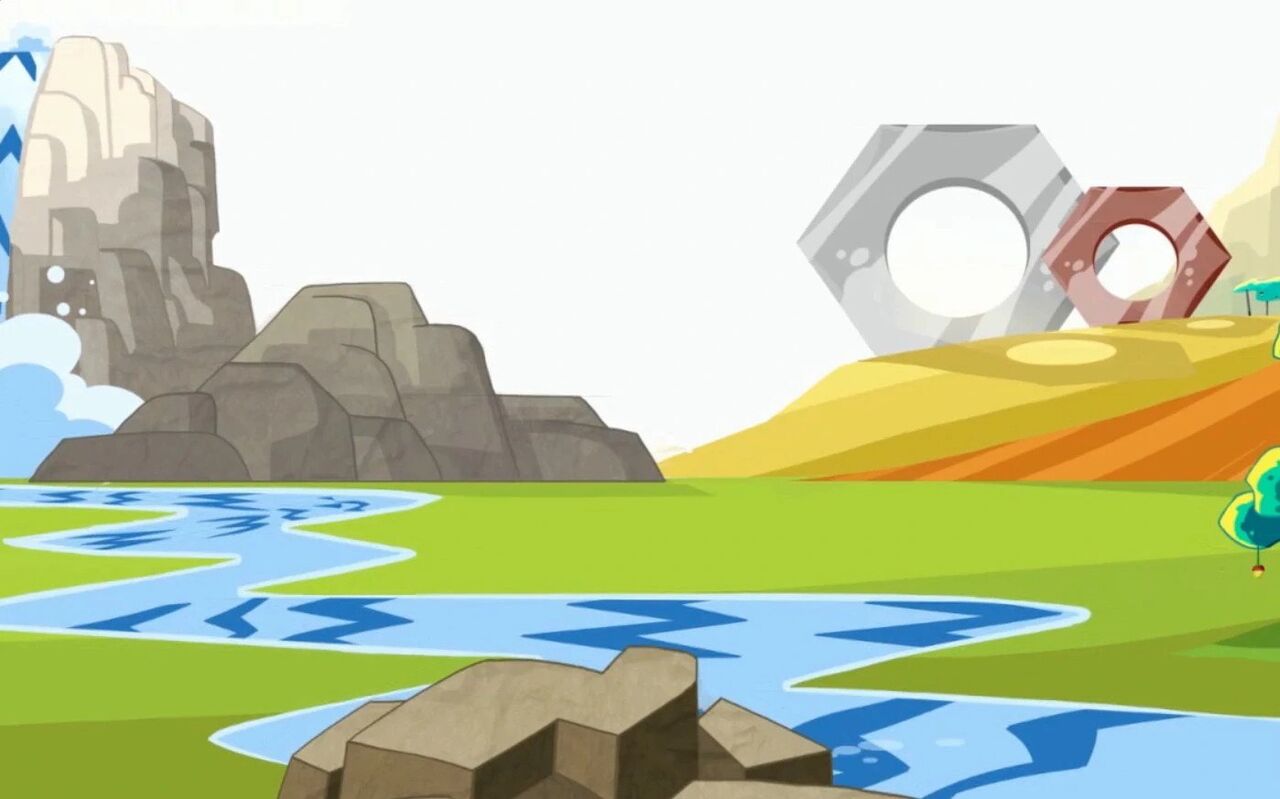 A placeholder name is a fan name for a background Mixel who does not canonically have one. It isn't just a fan name though; it is one that is voted on and agreed upon to be used in place of that character's mentions so that in the long term, describing the nameless character does not get confusing.

Would you rather see:

The placeholder name system was inspired by the My Little Pony: Friendship is Magic Wiki and was implemented after an unanimous vote.

(edited by CoinsCP)
Background Mixels
This post is locked.