I'm closmicc, i am moving away from discord for a while 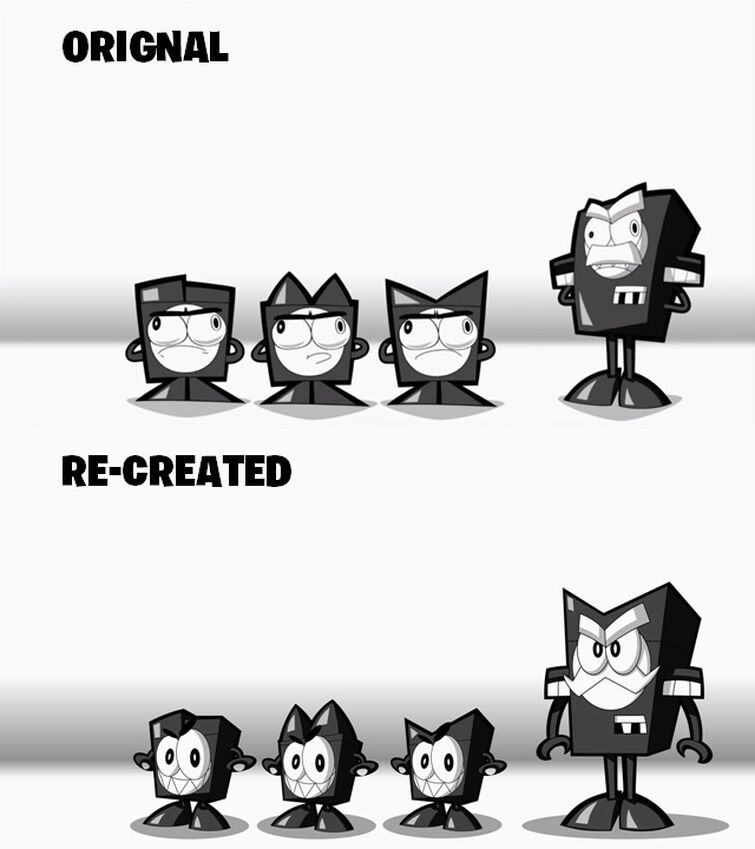 Scene re-created from the episode "Another Nixel". 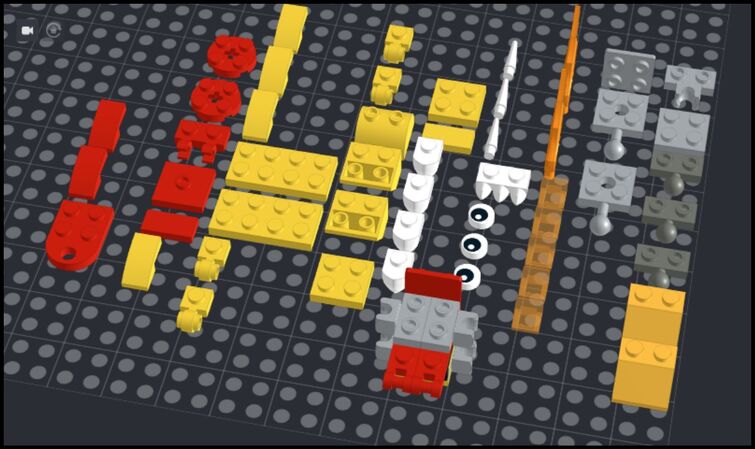 They're prototypes only had one color palette (excluding their electrical parts) and all the other mixel's prototype animated designs had 2 - 3 colors in theme.

Many of the series 1-9 mixels are actually not siblings

[Zaptor and Wolf are walking on the road. ]

Zaptor: So "Don't take honey from the tree!" [When the saptor fell and walked away. They both laughed, Panorama, holes that appeared along the way.]

Zaptor: (Jumps out of the kettle and hits himself) Now? (It makes no sense) This is a huge risk! I fell in love with it! no! (Walk instead of walking down the hole) Meat, meat, meat, meat... wow! and you (I saw the wolf It surprises the wolf) You can love it! no! (Put the ant on a plate and the wolf gently shakes it.) Any ingredient, young or old, is in danger! And (besides, the volcano is in the river) besides, it's a beautiful sight and worth protecting! Intangible profit for us!

Wolf: (Still in the Cauldron/Hell Cube) Mix and edit.

Wolves and Sapor: Mix! [Both are inserted into the organ and transferred. The mixture rubbed against his lightning rod and moved onto the hull. Cause a powerful explosion that destroys the entire platform instead of shooting the ship.

Zaptor: Look! No more holes! I have fixed it!

Zaptor: I have 2 legs and nickel water...

[Zaptor and Wolf liked it.]

Cragster Fllain: Infernite Kingdom! So Sismo, I have to say, let's get down to the fun!

Normal: And radiation starts to come out of the box! You are ready?

It's simple: (Apply sunscreen to your nose.) Then let it rub!

Nickel: (Falls from the sky and hits Flynn in the head) Nyx!

[Nickel wears sesame seeds as Flynn and Sesame try to look at each other. The rope is tied to the Nixel.]

Nickel: (falls on a rock and crawls out of the sink briefly) Nyx! (Whistling. A strip of nickel appears around the two mixtures.)

[Nixel's troops jump over earthquakes and fly, often immobilizing them.]

Okay: we need to find a cube!

[Nickel smiles and holds Koku on his back. Semi-dark clouds appeared when Flynn és Chesmo hit Nixel and brutally crushed Cabbage. In the description Seismo és Flain is combined with Flain & Seismo Mix]

[Nixel's pack screamed as Fix and Sismo Mix screamed as he walked across the ground. Clear every nickel and finally "upgrade" the lava pile]

Cat: You have to play with me!

[Start with the Magma Desert. Flynn was sleeping in the lava tub while Wook was walking. Korch ran over, hit Wolf with a towel and laughed. The wolf yelled at him, but he ran away, causing the wolf to take a turn. Cut for me. Craigers alternately dug holes in the ground and laughed. Cut from the outside, near a tree. Sismo jumped up, tried to take the coconut, but when he couldn't reach, he sighed. ]

Korch: (off screen.) Yes, Sismo! (Evil version of mixles-themed play) (Go inside and go around Sismo for a while.) Hey, man, what are you doing?

Church: Don't worry, your friend Church caters to your needs! (Pulls his elbow.) TA-DA! Eh? (Looking around, Sismo hides behind a tree. He lowers his elbow and knocks it down.) Coconut ... Go!

[Sismo panics and moves forward to touch him. ]

Sismo: (I was so scared I cried lightly.)

[When Sismo tried to escape, a mixer dug them both into the ground. Then place them in a bowl, floating down, the dough sticking to them. ]

[Both collide and merge. The glass shattered and Sismo / Korch was in place. He stood firm, but then looked at his feet in confusion. A plane came out and his face turned red. ]

[Cut the mine, Cradder and Shaff fall halfway through the hole and laugh. The sound of the needle knocks them down. Cut into the magma desert, Flynn was still lying in the hot tub. The mixture goes underground and appears in the tub, pressing firmly. ]

Flynn: (With great force, his eyes suddenly flashed and screamed.)

[There's an explosion and launch it all. Flynn crossed his arms and fell, Sismo and Korch fell and ran. ]

Korch: (sleeping in the air.) Hey, some kind of fun, hey?

[Both landed on a coconut tree and fell to the ground. This

Sismo: (angrily) I don't love you. 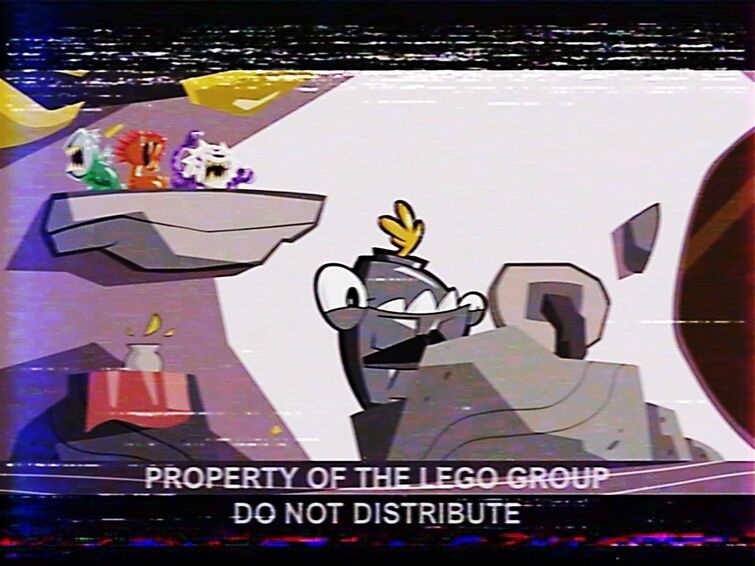 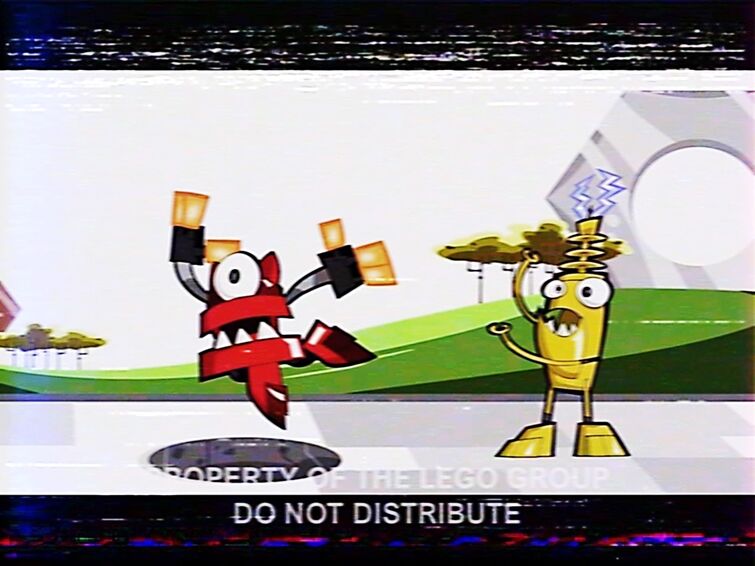 meltus: I MISS HOME TOO how are we EVER going to get back to planet mixel

flamzer: i miss home too 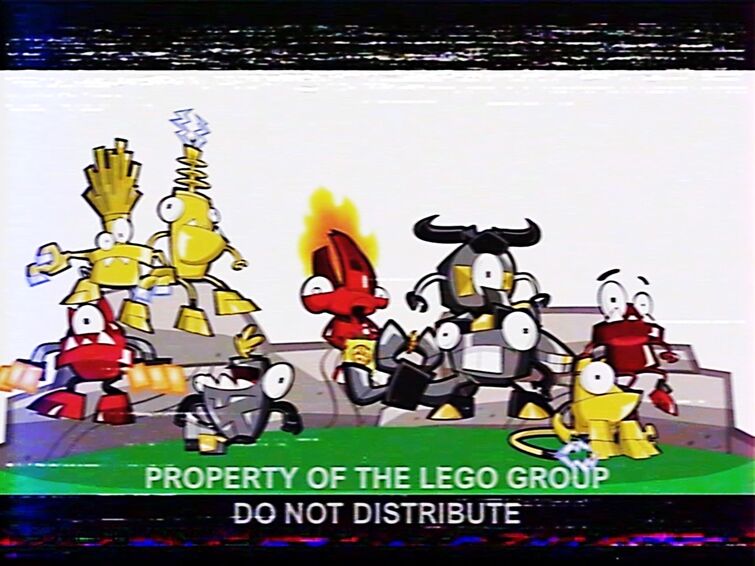 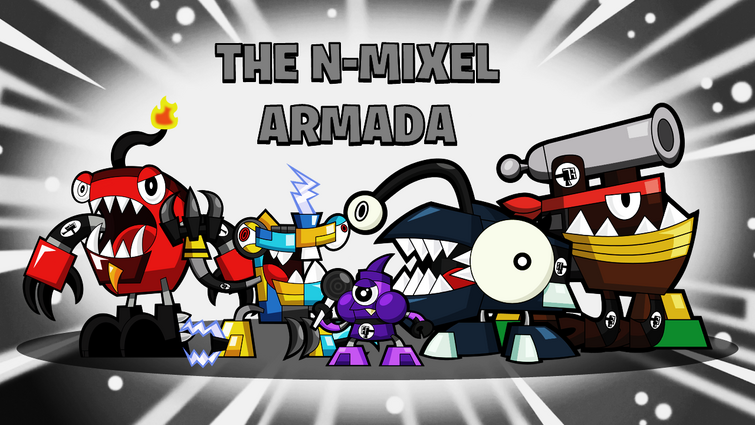 My new Auto Protect template. I want to make a picture for it.

Here is the template 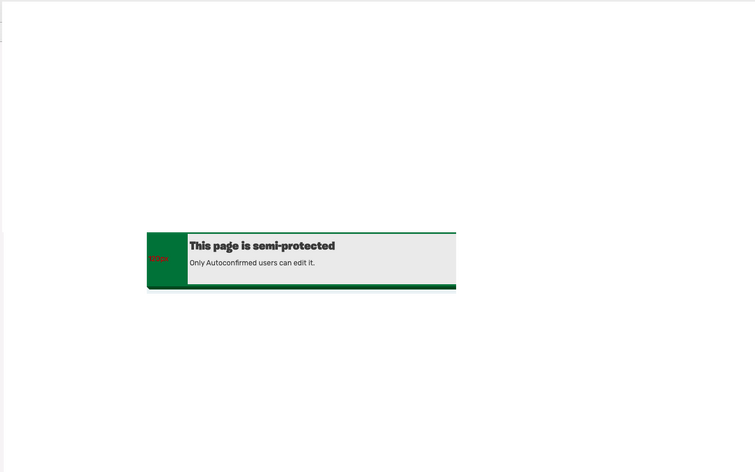 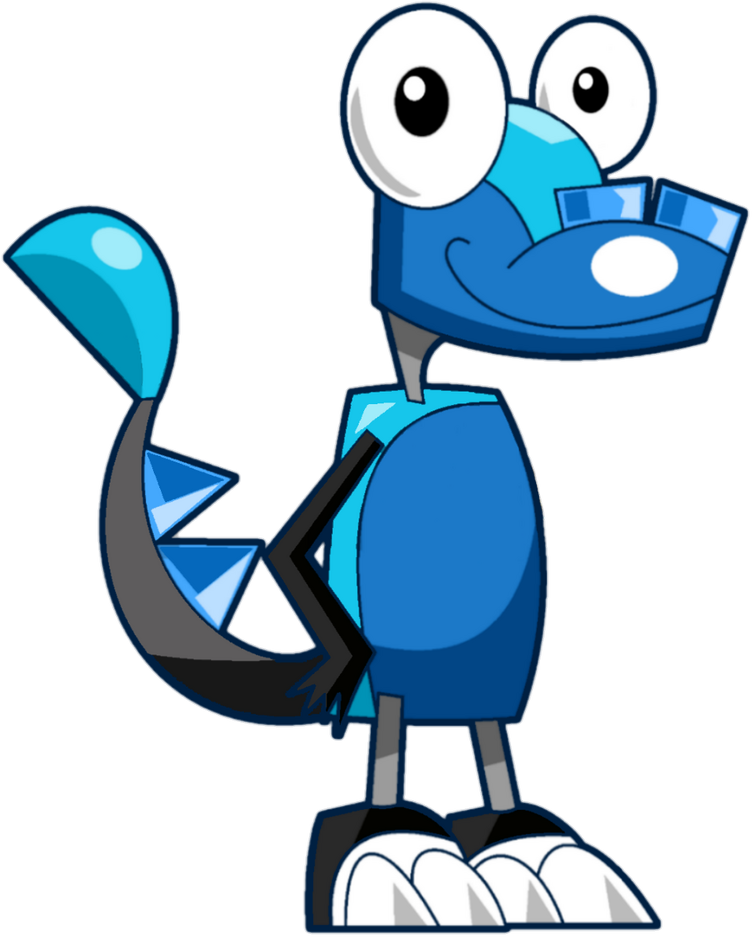 141 Posts•New reply 3d ago
Archive Board